Google Topics – how it works and what you need to know 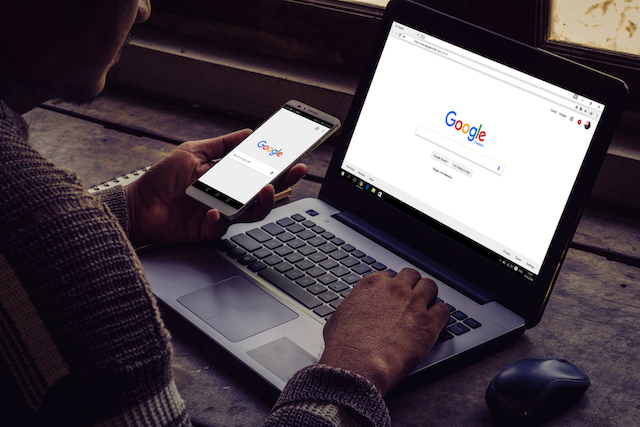 Internet-based advertising (IBA) is getting another overhaul from Google with the development of Topics API.

With Google Topics API, the specific websites that a user visits will not be shared across the web, like occurs with third-party cookies. Websites won’t need to know a user’s identity to show them relevant ads.

Instead, Google assigns topics to each participating website, based on what it sells or the information it contains.

Machine learning will be used to infer topics from hostnames, according to Google.

When a user visits a participating site, that topic is captured by the user’s browser. Every three weeks, Google Topics API collects that information to share with websites and advertising partners. It selects three topics, one topic from each of the previous three weeks.

The weekly topic will be chosen randomly from the user’s top five topics for that period. The calculation occurs entirely within the browser and no data is shared with external servers.

Users will then see relevant ads based on the history of their topic. After each three-week period, a user’s topics will be deleted and reset.

Google says users will be able to control which topics they are associated with. In Chrome, they will be able to see their topics; remove any they don’t like; or disable the feature completely.

Websites can opt out of Google Topics API. Sites that had previously opted out of FLoC will automatically be opted out.

Topics will be human-curated. Sensitivity is being considered in the development of topics, with Google saying that topics will not include categories such as gender, race, ethnicity, religion, and sexual orientation.

Google intends to start with about 350 topics but expects that number to eventually range from a few hundred to a few thousand.

The technology is in the development phase, with a developer trial expected to be launched in Chrome by the end of March. The final product will consider the feedback that is received and, hopefully, improve internet based advertising.